Curcumin is an anti-inflammatory component of the popular South Asian spice turmeric, which is a member of the ginger family. It is also a powerful anti-cancer agent that counteracts some of the initial processes in the body that lead to cancer, as well as the mechanisms that allow tumors to grow and cancer to spread.

Among its anti-cancer properties, curcumin interferes with the development of cancer stem cells, which are “baby” cancer cells that are not affected by traditional chemotherapy. It also enhances the effectiveness of certain types of chemotherapy when it is used prior to the therapy and disrupts the production of NF-kappa-b, an inflammatory chemical that is responsible for initiating the 12-year-long process that created cancer in the first place.

Many hundreds of clinical trials involving curcumin have revealed it to be as just as effective as pharmaceutical drugs for treating all kinds of cancers. At the Center, we have had extraordinary results from giving our patients curcumin intravenously.

For instance, one patient who had suffered from a rectal tumor for five years that had extended into her colon and caused her a lot of pain and uncomfortable bowel movements found that after just six treatments of IV curcumin, her pain dramatically diminished and her bowel movements normalized.

Taking curcumin intravenously is more beneficial than taking it by mouth since it bypasses the stomach, which means that 100% of it gets absorbed by the body. It also works better and more quickly when given intravenously, and your physician can give you higher doses than you would otherwise be able to tolerate.

Curcumin isn’t just beneficial for cancer, but also for any inflammatory condition. You can ask your doctor to order curcumin from a compounding pharmacy, which he or she can then give to you via IV. People generally experience no side effects as a result of doing IV curcumin therapy. 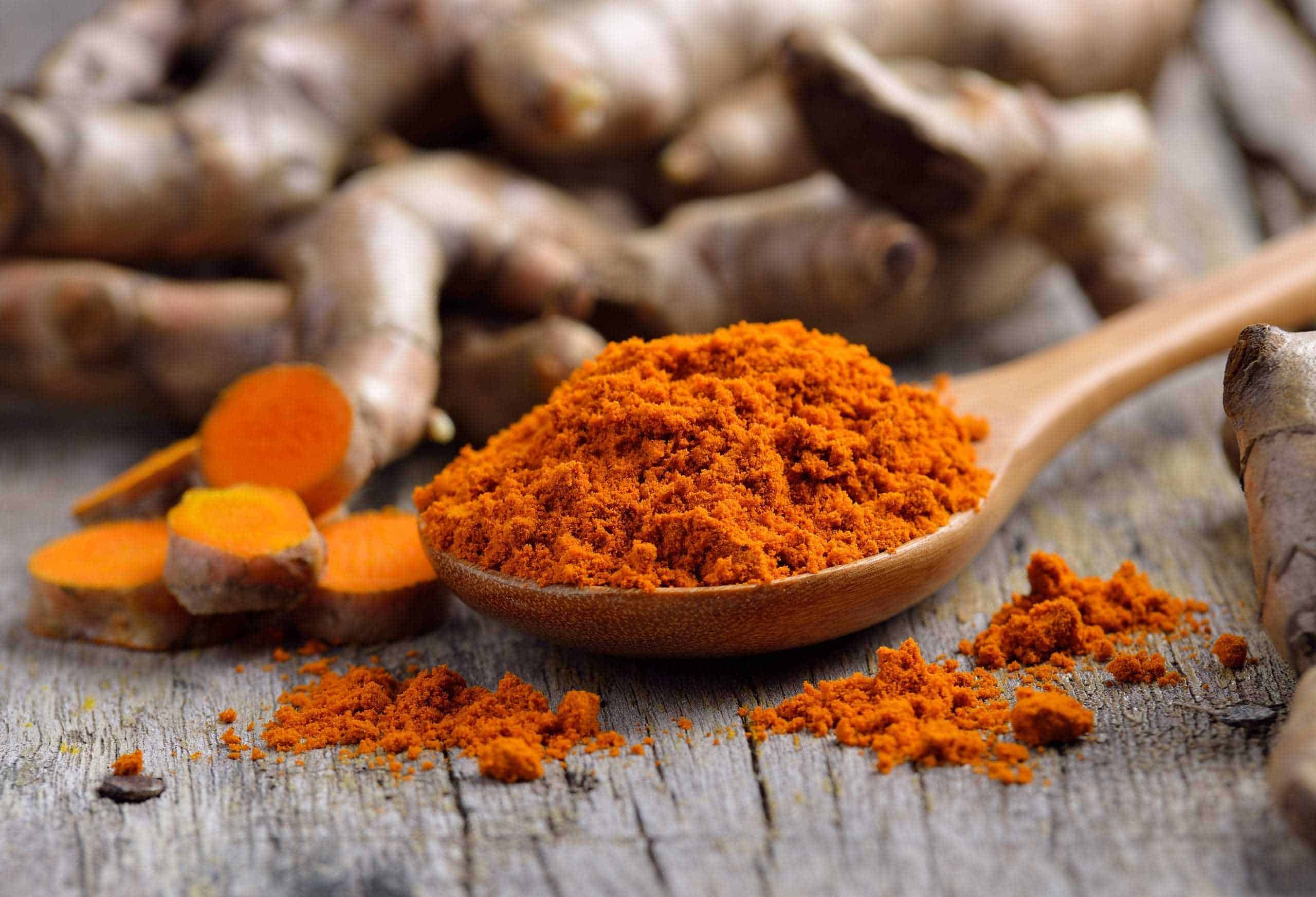 Learn Your Options
Scroll to Top
Skip to content